Catch-22 is an American-British-Italian miniseries based on the book written by Joseph Heller (Catch-22), a satire on war and bureaucracy. The story, set during World War II, from 1942 to 1944, focuses on Yossarian, a US Air Force bombardier.
The six-episode series - a co-production between Hulu (United States), Channel 4 (United Kingdom), Sky (Italy) - with stars as Christopher Abbott (Capt. John Yossarian), Kyle Chandler (Colonel Cathcart), George Clooney (Scheisskopf), Tessa Ferrer (Nurse Duckett), Giancarlo Giannini (Marcello, the owner of a brothel in Rome), Hugh Laurie (Major de Coverley), is shooting these thays in Sardinia.
George Clooney inspected about 80 disused airports across Europe before to choose the old airport of Venafiorita (Olbia), discovered with the support of the Sardegna Film Commission.
A few days ago I had the pleasure of admiring the meticulous work of George Clooney and his staff in Catch-22 set, with several U.S. army trucks, some airplains, hundreds of extras.
Obviously is forbidden to take pictures on the set, but in Instagram we found some interesting images: 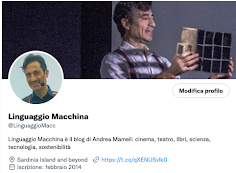 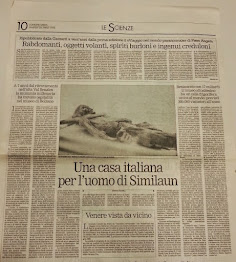 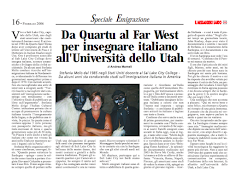 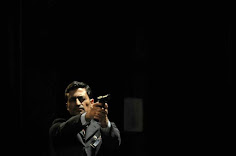 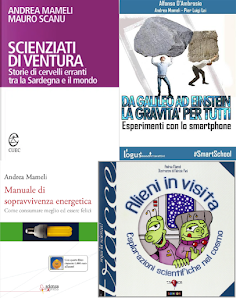 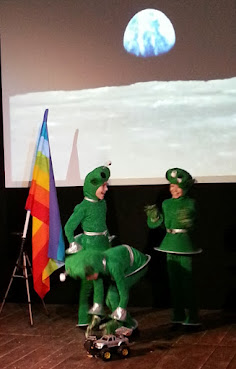 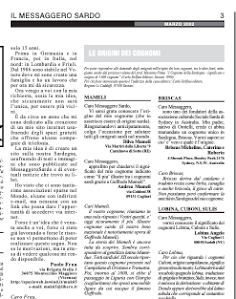 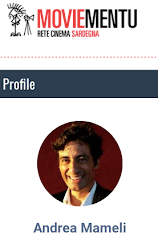 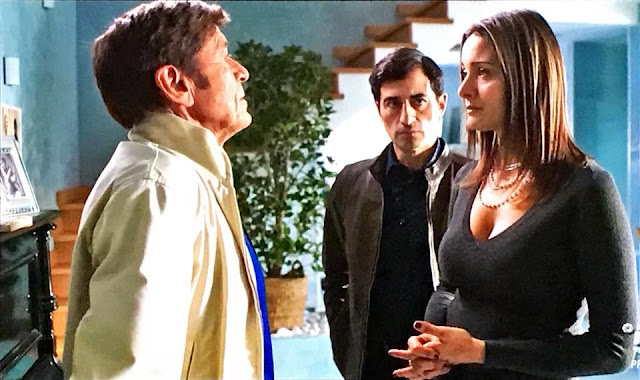 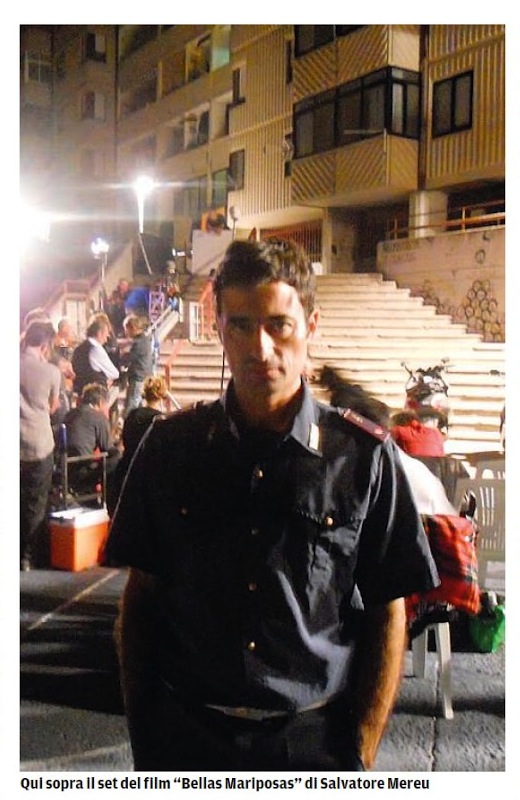 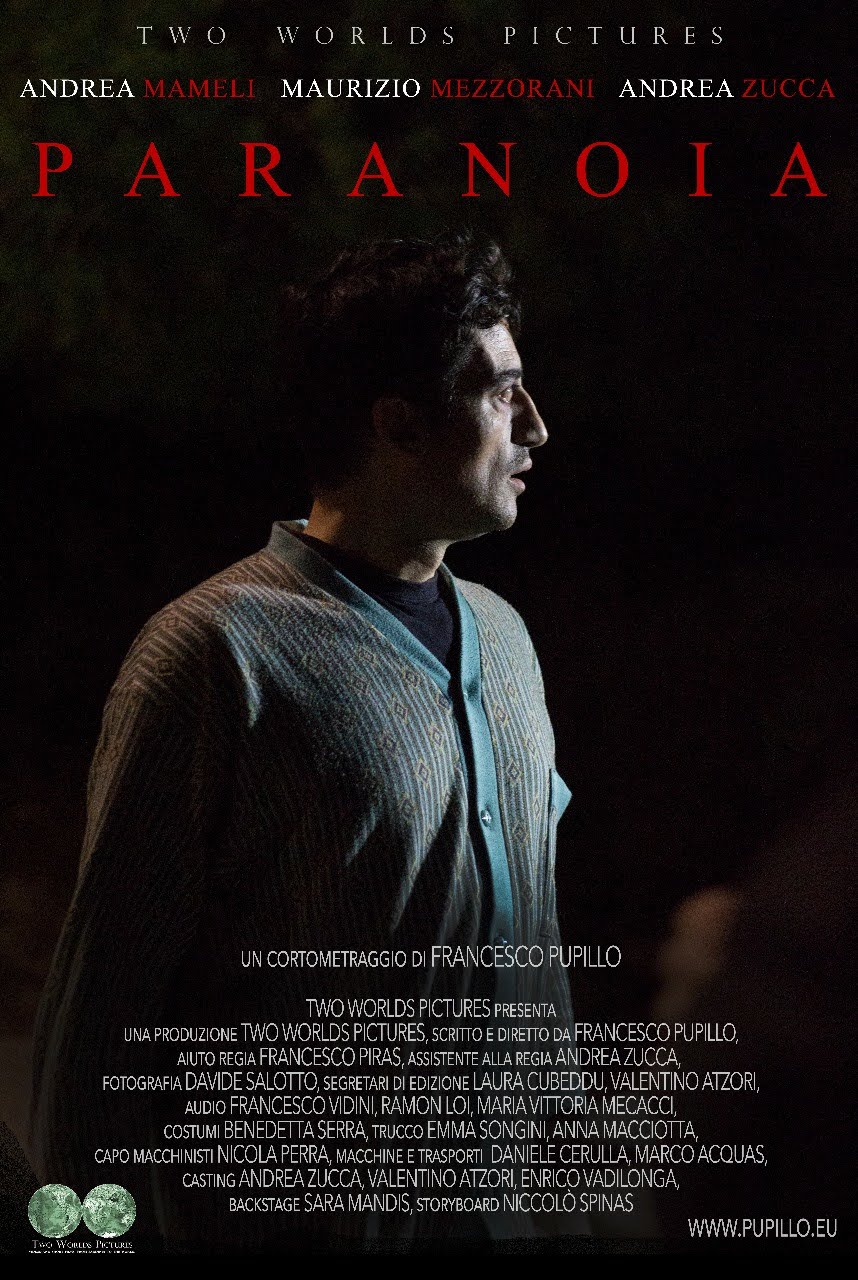 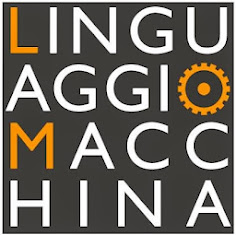 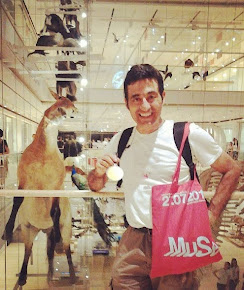 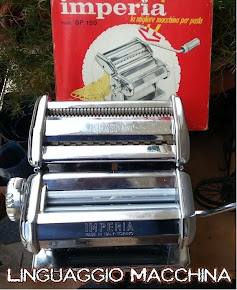 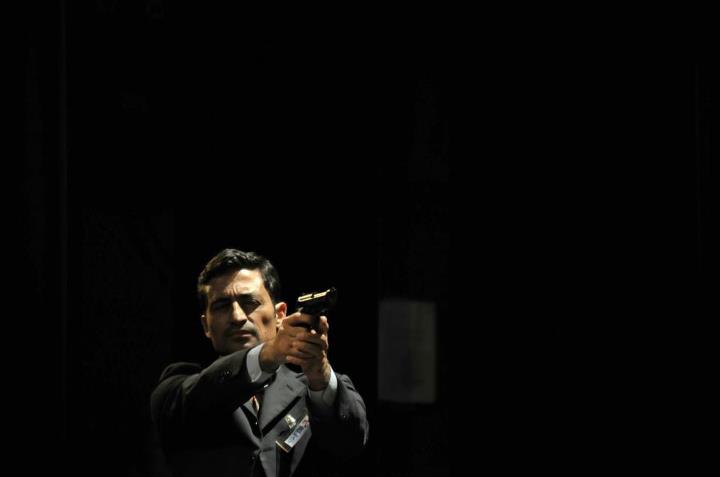 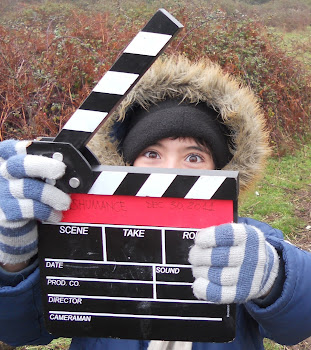 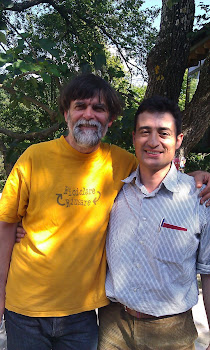 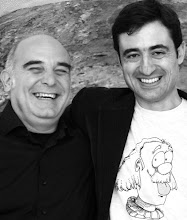 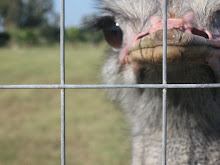 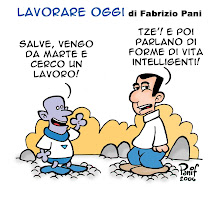 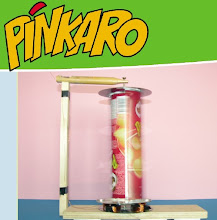 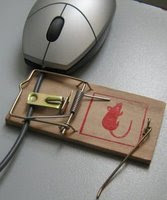